A man with a gun asking for help at a health centre told staff: “If police turn up there will be shots fired.” 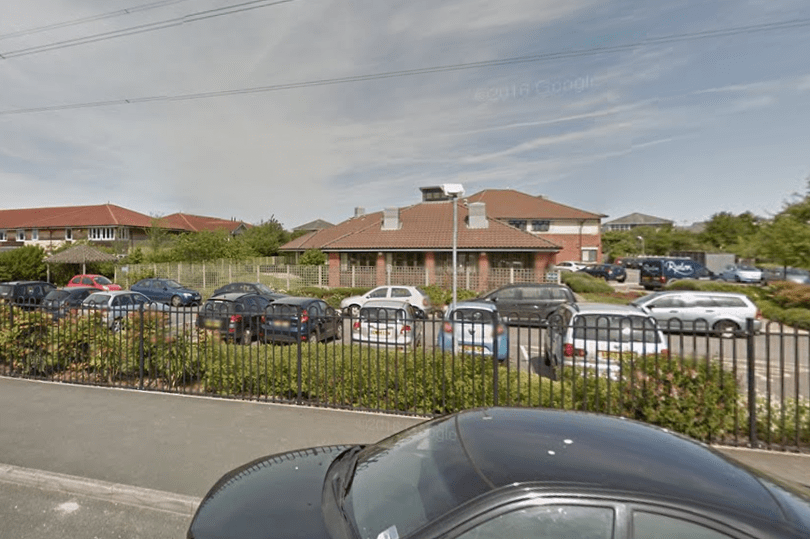 A man with a gun asking for help at a health told staff: “If police turn up there will be shots fired.”

Such was at Coast Resource Centre in Weston-super-Mare that 12 staff locked themselves in the building.

Police called in spent two-and-a-half hours outside negotiating with Jody Coyle before he dropped the pistol.

The 41-year-old, of Hampton Hargate in Peterborough, denied wrongdoing but was convicted of possessing a firearm with intent to cause fear on November 15 last year.