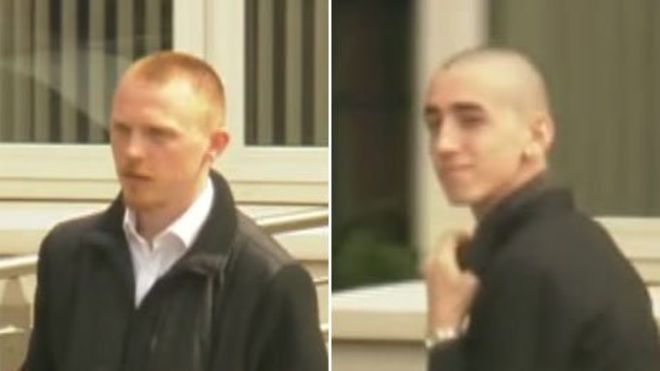 A man who spread religious and sexual hatred material and damaged a mosque has had his sentence cut.

Tobias Ruth, 20, was jailed for 33 months at Exeter Crown Court in September.

His jail term was cut to 19 months after judges discovered a mix-up in the way he was sentenced.

Ruth was jailed for an offence of carrying a knuckleduster outside a nightclub – a crime he had not formally pleaded guilty to.

It also meant a further four-month sentence for breaching a conditional discharge had to be quashed, Lord Justice McCombe told the Court of Appeal.